A Rebel’s Guide to Roxa Luxembourg 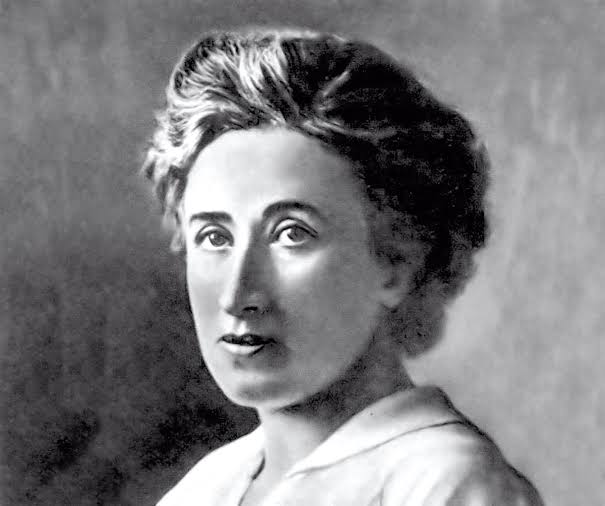 A Rebel’s Guide to Roxa Luxembourg

Rosa Luxemburg was one of the key leaders of the German revolutionary left until her murder by right wing militiamen in 1919 at the height of the attempted revolution. A young, Polish, Jewish woman, she had fearlessly taken on the theoretical giants of the Social Democratic Party of Germany in defence of revolutionary Marxism.

This Rebel’s guide puts forward Luxemburg’s case. She was an orator, teacher and leader who stood in the classical Marxist tradition – this little book shines a light on an all too often overlooked revolutionary.