A Rebel’s Guide to Malcolm x 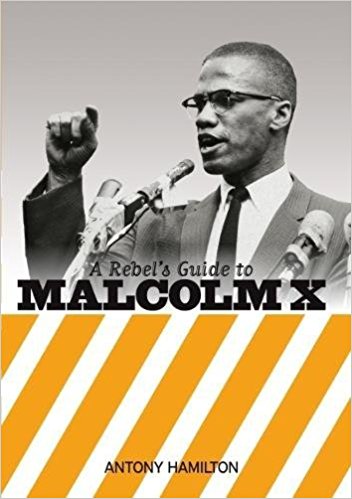 A Rebel’s Guide to Malcolm x

Malcolm X was an inspirational speaker, an activist and a revolutionary. He was born into poverty in 1925 in the US and his early life was shaped by racist violence: his home was firebombed when he was four and when he was six his father was found dead, probably killed by the Ku Klux Klan. By the time of Malcolm X’s assassination in 1965, he had become one of the most iconic figures of Black power.

Had Malcolm X lived he would have continued to play a central role in the struggle against racism, but also one that linked this closely to the fight against capitalism, the system that breeds racism. As such his ideas and his life are very important to the struggles today, and this little book is a wonderful introduction to these.