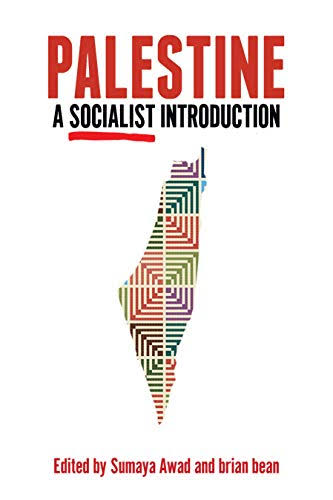 Israel is a racist state, similar to the way that Apartheid South Africa was organised.  The West Bank and Gaza Strip are like the South African Bantustans.  Jews from anywhere in the world are free to live in Israel as full citizens.  Palestinians have been thrown off their land and are currently being cleared from East Jerusalem. Israeli security forces are attacking Palestinians protesting against Jewish celebrations of the invasion of East Jerusalem in 1967.

This edited volume makes an impassioned and informed case for the central place of Palestine in socialist organizing and of socialism in the struggle to free Palestine. Palestine: A Socialist Introduction systematically tackles a number of important aspects of the Palestinian struggle for liberation, contextualizing it in an increasingly polarized world and offering a socialist perspective on how full liberation can be won.