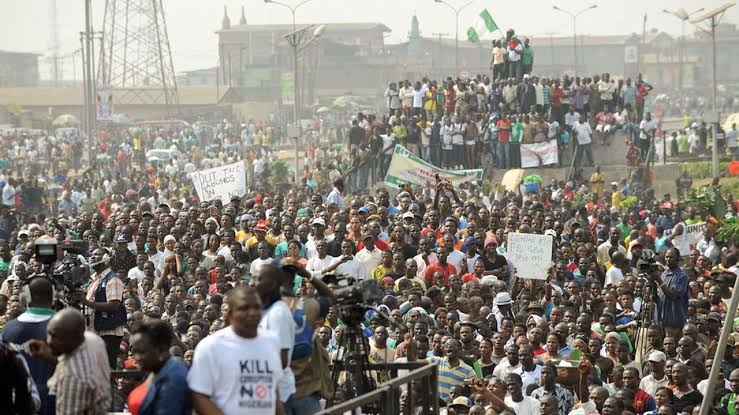 While workers movements have been largely phased out and considered out-dated in most parts of the world during the 1990s, the 21st century has seen a surge in new and unprecedented forms of strikes and workers organisations.

One of the most important aspects that will decide the future of the Nigerian labour movement, is its ability to contest anti-social measures introduced by the government. Since the 1990s, Nigeria has been one of the African countries with the most militant trade union activism. This article will provide information about this activism, by focussing on different forms of labour unrest that developed since the strike waves of 1990s.