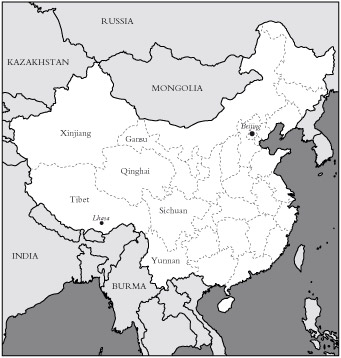 Many Africans have mixed feelings about China. On the one hand China was an underdeveloped peasant economy which transformed itself over the last few decades to being the manufacturing centre of the world. Could this model be successfully followed by Nigeria? On the other hand, China could be seen as a major imperialist power which competes with local manufacturing with its cheap imports that leads to the underdevelopment of Africa.

In this pamphlet we provide a number of different views on China, its economy and the hope for progressive change with some of the major collective struggles that have taken place in recent years.