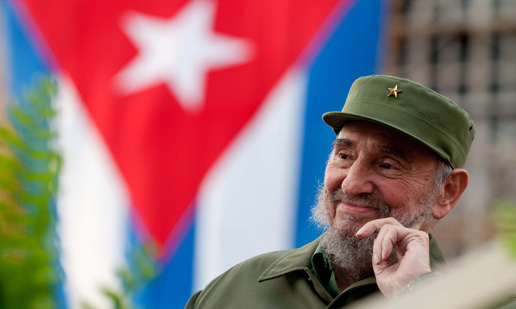 Cubans have taken to the streets in cities across the country over the last week, in a wave of rare public protests to express their frustration with rising prices, falling wages, the United States embargo, and the failings of the island’s long-standing communist government to address its economic challenges.

Cuba has not been at the center of world attention for a long time, particularly after the collapse of the Soviet bloc considerably diminished the island’s importance to US imperialism. For the international left, political developments in other Latin American countries, especially Venezuela, have surpassed Cuba as a primary focus of attention. However, that does not mean that the Cuban model has ceased to be desirable, even if at present unrealizable, a model for significant sections of the left, particularly in Latin America. For larger sections of the left, there is still considerable misinformation and confusion about the true nature of Cuba’s “really existing socialism,” a confusion that far from being of merely academic interest has a significant impact on the left’s conception of socialism and democracy. The lack of democracy and therefore of authentic socialism in Cuba is not only a problem of interest to Cubans but also a critical test of how seriously the international left takes its democratic pronouncements.